from Neon Electra by Marc Hamill 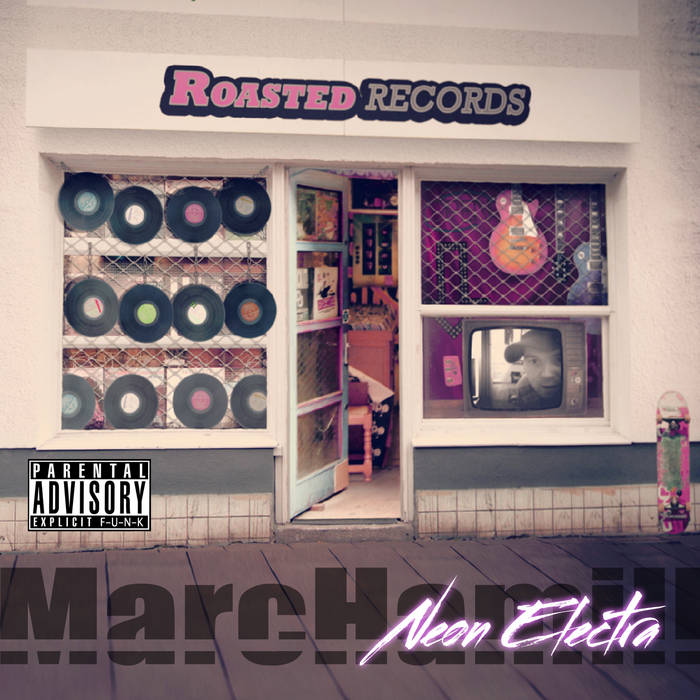 Marc Hamill is a Leicester (UK) based multi-instrumentalist synth funk electro boogie music producer. Influenced by the funkiest, most organic, most electric, most futuristic and most retro parts of the 80s.

Bandcamp Daily  your guide to the world of Bandcamp

outré black metal, with a Victory Over the Sun interview and music from Liturgy and Jute Gyte.